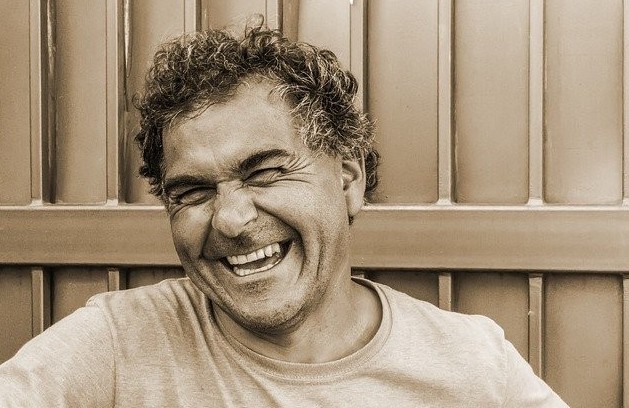 I love humor. Riddles, jokes, and puns are all things that can motivate students to learn and translate their favorite jokes into English. Sometimes I have a class that I just declare “Joke Day.” Students are given the homework to create a joke or find a joke or translate a joke. Then on Friday, everyone brings in some kind of candy. Students tell the jokes and then vote on everyone’s jokes. The winner gets all the candy!

It’s fun and it gets students trying to use English in ways that they might if they were talking with friends in English. The main difference is that they will get a chance to learn and use conversation starters that they normally would not find in a book. I used to begin each class with a short joke. The students loved it.

The greatest feeling was having a student tell me a joke in English that I actually taught to them first. I would never let on of course. I’d respond enthusiastically and laugh like it was the first time I’d ever heard the joke. My student would be beaming with pride that he made me laugh. 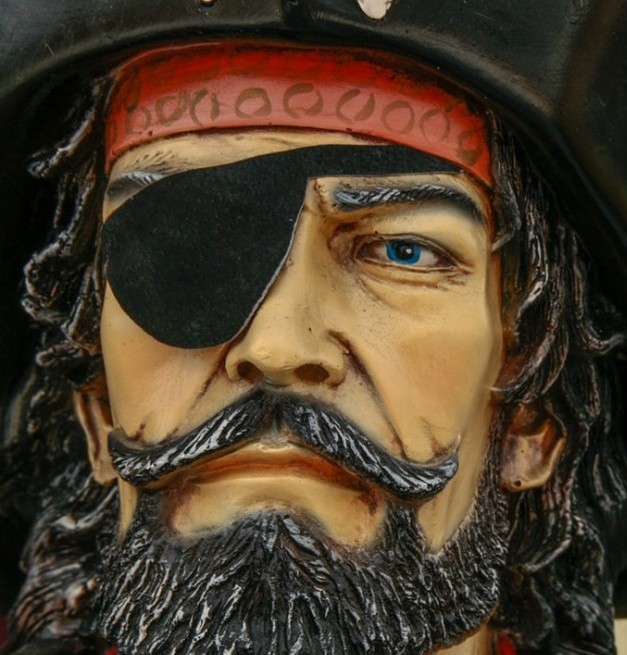 I was in a bar once and I met a pirate. He had a peg leg, a hook for one hand, and an eye patch.

I asked him “What happened to your leg?”

“Arrgh,”
he responded, “Well mate, I got it bit off by a varmint shark in the Caribbean.”

I noticed the hook and asked, “So, how’d you get the hook?” and the pirate

answered, “Well, we was in a sword fight and I got me hand cut off by another pirate.”

Finally, I asked, “So, how’d you get the eye patch?” and the pirate responded, “I was up in the crow’s nest one day and I looked up and a darn seagull pooped in me eye.”

“You mean to tell me you lost an eye just because a seagull pooped in it?”

“Well, it was the first day with me hook…and I forgot!” (go to wipe your eye with a finger in the shape of a hook) 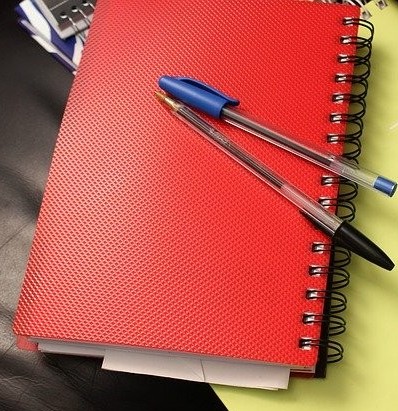 This one is good for Halloween or when you are talking about fears or superstitions.

She left her house after 11 to find a store open that had notebooks. Everything was closed. Finally, around 11:30 she found a store that was open. She went inside and there on the shelf was just one red notebook left. It looked a little scary and ominous but she knew she had to have a notebook for class.

She took the book and brought it to the store owner. She asked how much it was. The store owner told her he could sell it to her but she had to promise not to open the book until she got home. She promised. He told her 2 dollars.

She took the book and left the store. It was midnight and the street was dark. She looked back at the store but the light was off and the store was closed. She thought about what the store owner said about the book and she started to open it. Suddenly, she got the strange feeling that she was being followed and watched.

She snapped the book shut before looking inside and started to hurry home. She could swear she heard footsteps behind her. She began walking faster and faster until finally, she was running home. She bolted up the front steps of her house and slammed the front door closed behind her. After locking the door, she finally breathed a sigh of relief.

She then remembered the notebook! She opened the book and there on the front page was something that made the blood drain from her face.

There was the price tag stamped…one dollar!

Talking about humor is almost as fun as telling jokes. The following is a list of ones that you can ask students.

Try Out Different Methods for Class

Depending on your students you can combine a joke day with a showing of short clips of funny videos or newspaper clips from some of your favorite or not-so-favorite funnies. Ask them questions like is this joke funny? Why or why not? The purpose of this lesson is to provide a topic for discussion and hopefully have students come away with a new sense of appreciation for your native country’s sense of humor.

As usual, have fun with class and try to wrap up with a review of any new vocabulary and expressions that might come out. and always remember that Teaching English is Fun. 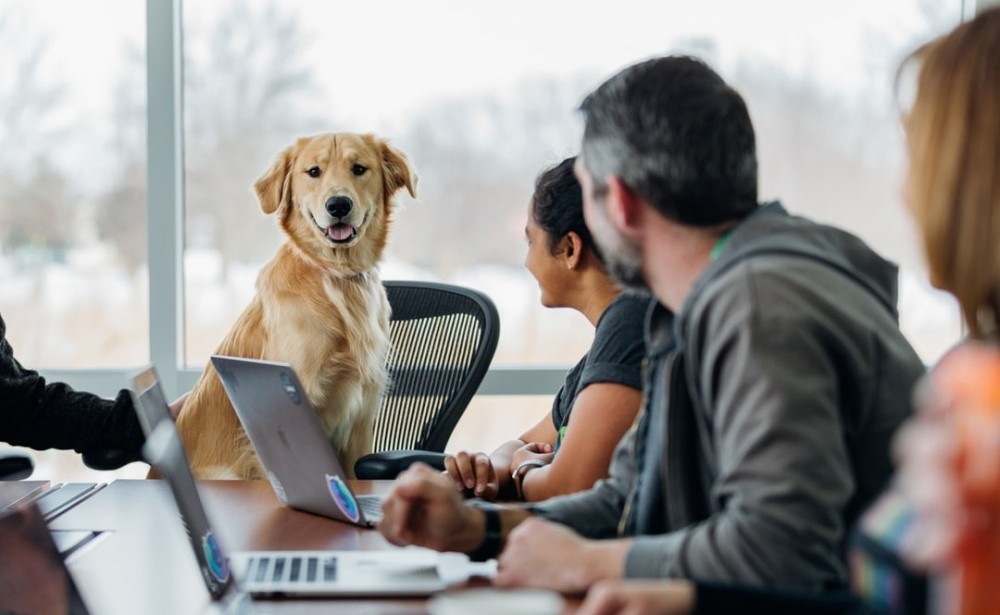 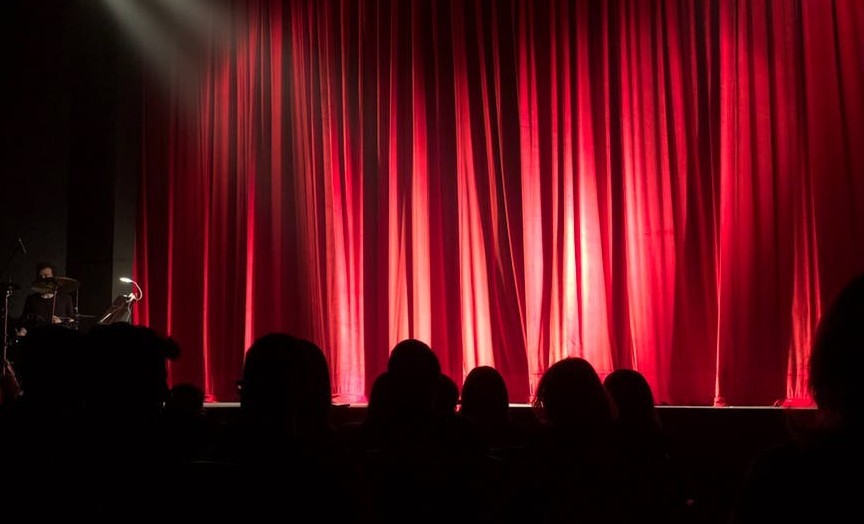 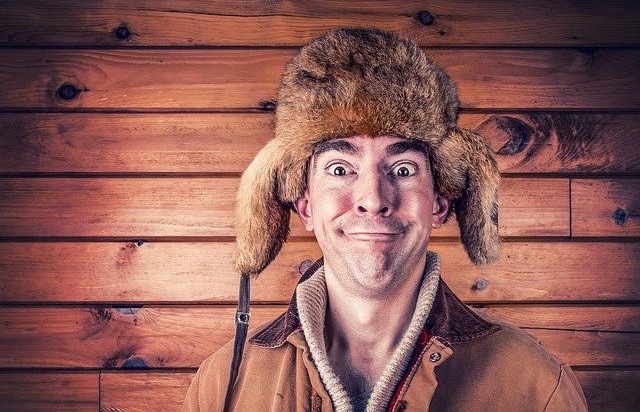 English is a Crazy Language – Explained