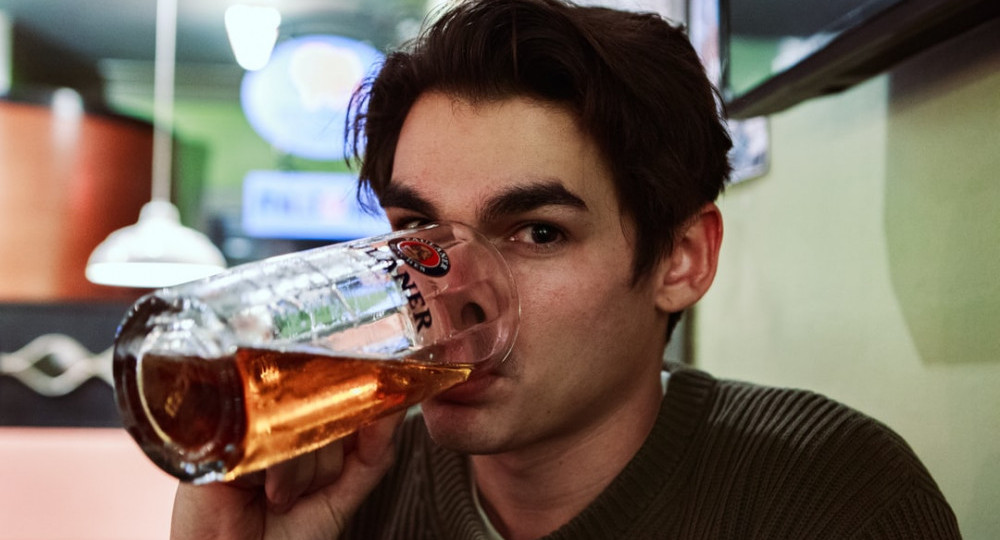 I love exercises that encourage students to share their culture and knowledge of other cultures. Students love to share what they know and it’s always good for a conversation starter. In order to provide topics for discussion, I like to find articles that give some knowledge and provide the possibility for me to create a test for students to discuss. First I’ll give you the prompts and then I’ll have some answers from an article by Sallie Brady. 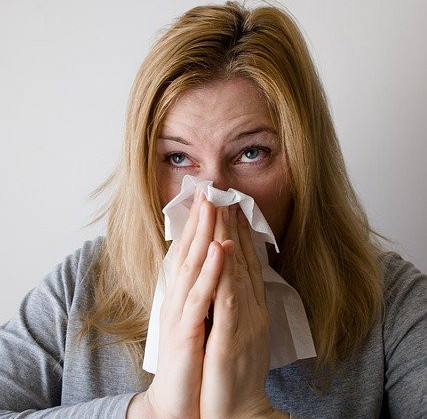 1. What are some worst things you can think of doing when visiting other countries?

2. What are some things that I should not do in your country to avoid making a cultural mistake?

3. Is it okay to touch someone in your country?

4. Can I get in trouble using my left-hand in your country?

5. Is it okay to go running downtown without my shirt on?

6. True or False: When I meet an older person, I should look them in the eye when I talk to them.

7. True or False: You should always refill a person’s glass before it’s empty.

8. If a stranger puts a necklace of flowers around your neck, what should you do?

9. If you need to blow your nose at the dinner table, what should you do?

10. What are the best topics to talk about at the dinner table? 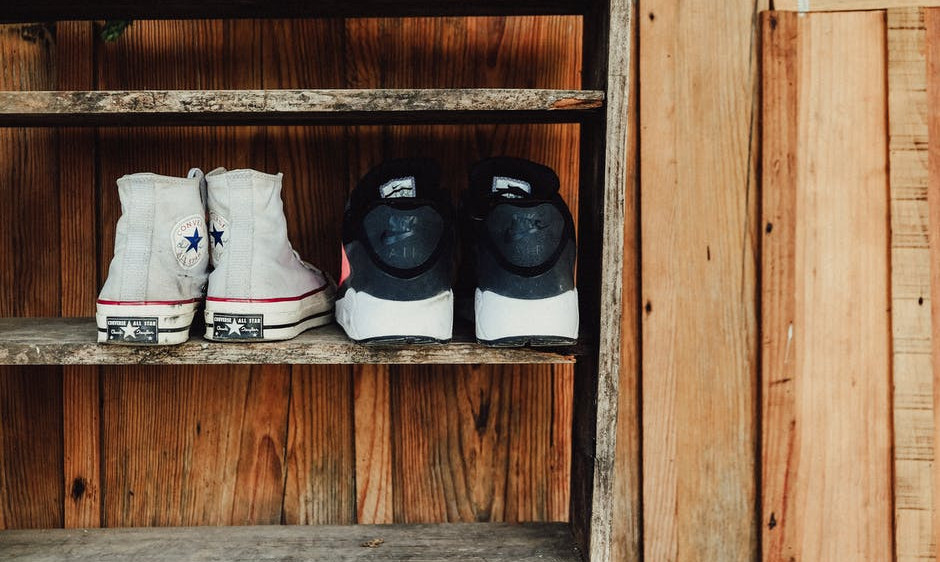 1. What was the most surprising fact that you read in the article?

2. This article was written many years ago. Are there some things in this article that you think are no longer true?

3. What would you change or add to this list?

Here is a copy of the article and a link to the original.

What’s Offensive: Personal space varies as you travel the globe. In Mediterranean countries, if you refrain from touching someone’s arm when talking to them or if you don’t greet them with kisses or a warm embrace, you’ll be considered cold. But backslap someone who isn’t a family member or a good friend in Korea, and you’ll make them uncomfortable. In Thailand, the head is considered sacred — never even pat a child on the head.

What You Should Do Instead: Observe what locals are doing and follow suit. In Eastern countries remember that touching and public displays of affection are unacceptable. In places like Qatar and Saudi Arabia, men and women are forbidden from interacting, let alone touching.

Knowing Your Right from Your Left

What’s Offensive: Many cultures still prefer to eat using traditional methods — their hands. In these cases, food is often offered communally, which is why it’s important to wash your hands before eating and observe the right-hand-is-for-eating and the left-hand-is-for-other-duties rule. If you eat with your left hand, expect your fellow diners to be mortified. And when partaking from a communal bowl, stick to a portion that’s closest to you. Do not get greedy and plunge your hand into the center.

What You Should Do Instead: Left-handed? Attempt to be ambidextrous — even children who are left-handed in these cultures are taught to eat with their right hand
— or at least explain yourself to your fellow diners before plunging in.

Keeping Your Clothes On

What’s Offensive: Wearing bathing suits, shorts, and T-shirts, underwear, or any other piece of clothing into a sauna, hammam, or other places of physical purification. In some cultures, a steam room or a sauna is considered a place of purity and reflection, where the outside world (i.e., your clothes) should be left outside. In some Scandinavian countries, it’s common for entire families to sauna together in the nude.

What You Should Do Instead: Sitting on a folded towel is considered acceptable. If you’re too modest to appear naked, strip down, but wrap yourself in a towel.

What You Should Do Instead: Leis in the Hawaiian Islands aren’t just pretty floral necklaces that you get when you check into your hotel or show up at a luau. They’re a centuries-old cultural symbol of welcome, friendship, and appreciation. Never refuse a lei — it’s considered highly disrespectful — or whip it off in the giver’s presence. If you’re allergic to the flowers, explain so, but offer to put it in some place of honor, say in the center of the table, or on a statue. Note that closed leis should be worn not hanging from the neck, but over the shoulder, with half draped down your chest and the other half down your back. 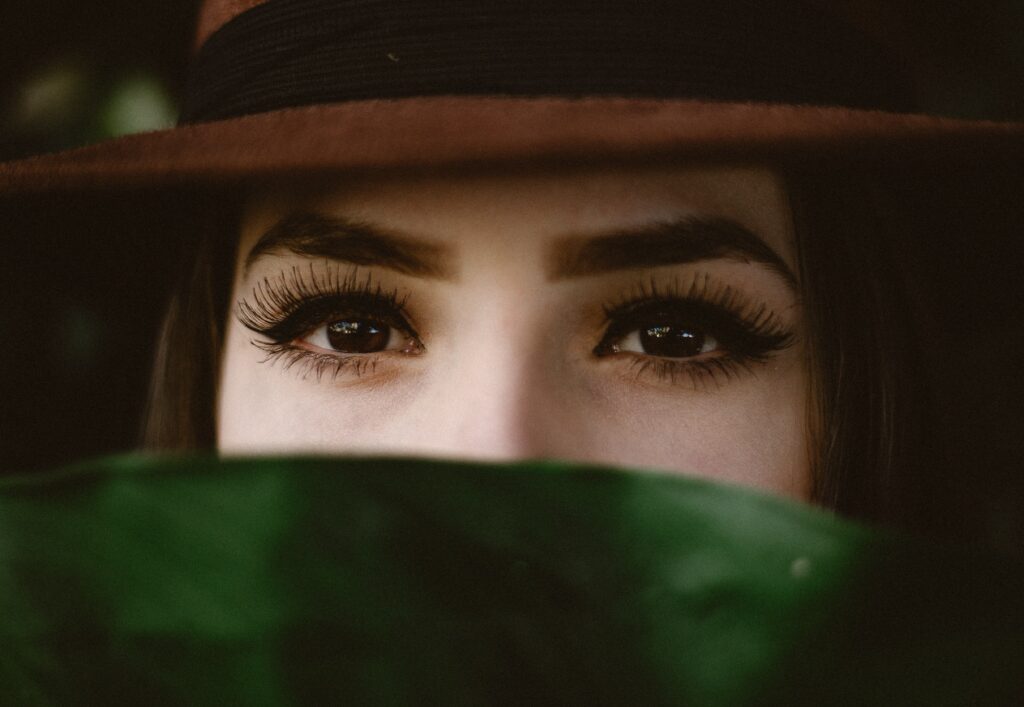 Looking Them in the Eye … or Not

What’s Offensive: For Americans, not making direct eye contact can be considered rude, indifferent, or weak, but be careful how long you hold someone’s gaze in other countries. In some Asian nations, prolonged eye contact will make a local uncomfortable, so don’t be offended if you’re negotiating a deal with someone who won’t look you straight in the eye. If toasting with friends in a German beer hall, your eyes had better meet theirs — if they don’t, a German superstition says you’re both in for seven years of bad luck in the bedroom.

What You Should Do Instead: Avoid constant staring and follow the behavior of your host — and by all means, look those Germans straight on.

What’s Offensive: Every culture has different traditions when it comes to drinking etiquette. Fail to consume a vodka shot in one gulp in Russia, and your host will not be impressed. Refill your own wine glass in France without offering more to the rest of the table, and you’ve made a faux pas. In Korea, women can pour only men’s drinks — not other women’s — and if you want a refill, you need to drain your glass. And if you’re in Latin America, never pour with your left hand — that’s bad luck.

What You Should Do Instead: Until you’re culturally fluent, leave it to your pals to pour.

What’s Offensive: Some cultures find it disgusting to blow your nose in public — especially at the table. The Japanese and Chinese are also repelled by the idea of a handkerchief. As Mark McCrum points out in his book Going Dutch in Beijing, the Japanese word hanakuso unpleasantly means nose waste.

What You Should Do Instead: If traveling through Eastern and Asian countries, leave the hankies at home and opt for disposable tissues instead. In France as well as in Eastern countries, if you’re dining and need to clear your nasal passages, excuse yourself and head to the restroom. Worst-case scenario: make an exaggerated effort to steer away from the table. Let’s hope you don’t have a cold.

What’s Offensive: Take off your shoes when arriving at the door of a London dinner party and the hostess will find you uncivilized, but fail to remove your shoes before entering a home in Asia, Hawaii, or the Pacific Islands and you’ll be considered disrespectful. Not only does shoe removal very practically keeps sand and dirt out of the house, it’s a sign of leaving the outside world behind.

What You Should Do Instead: If you see a row of shoes at the door, start undoing your laces. If not, keep the shoes on.

What’s Offensive: In some countries, like China, Japan, and some African nations, the food’s the thing, so don’t start chatting about your day’s adventures while everyone else is digging into dinner. You’ll likely be met with silence—not because your group is unfriendly, but because mealtimes are for eating, not talking. Also, avoid
conversations in places a country might consider sacred or reflective—churches in Europe, temples in Thailand, and saunas in Finland.

What You Should Do Instead: Keep quiet!

Where It’s Offensive: Hawaii, Russia, France, Italy, around the globe.

What’s Offensive: Honk on Molokai or fail to pay a police officer a fine, a.k.a. bribe, on the spot when you’re stopped for speeding in Russia, and you’ll risk everything from scorn to prison time. Remember, too, that hand gestures have different meanings in other countries — a simple “thumbs-up” is interpreted as an “up yours“ in parts of the Middle East.

What You Should Do Instead: When driving abroad, make sure you have an international driver’s license; never, ever practice road rage; and keep your hands on the
wheel. 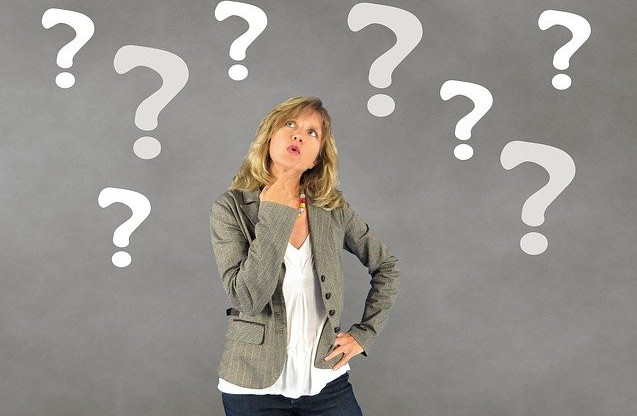 Did You Learn Anything?

Hopefully, this article will be interesting to students and teachers alike. Personally I try to find articles that interest me and I figure if it interests me then students will like it. Unfortunately, that is not always true. I’ve had plenty of duds, but that is why I am writing this page so that you can learn from my mistakes.

I hope you have an interesting and fun-filled discussion because, as we all know, Teaching English is Fun! 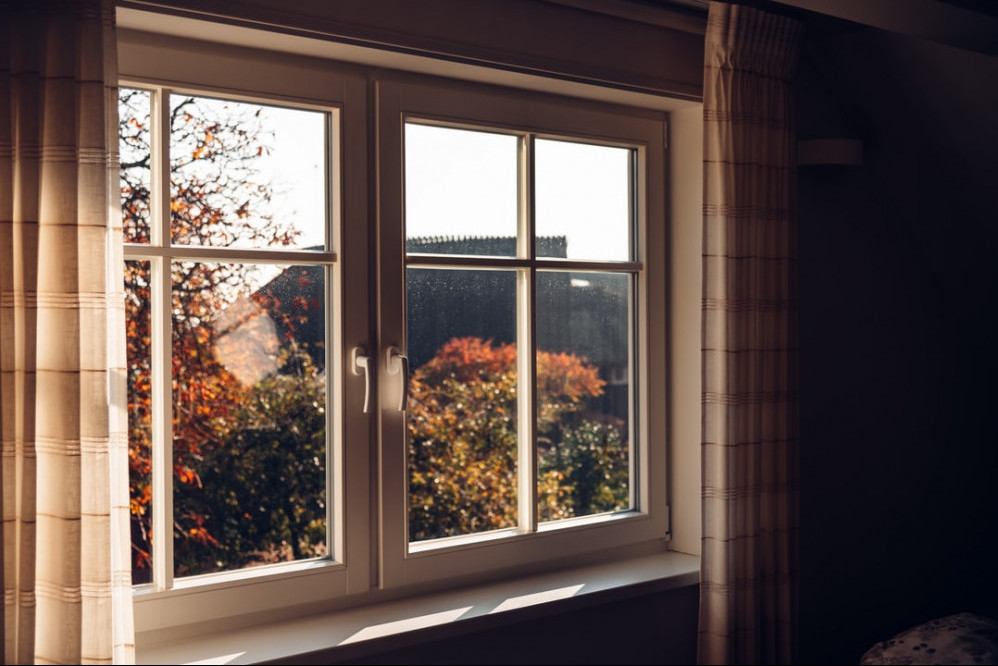 How to Master Picture Description in 5 Simple Steps 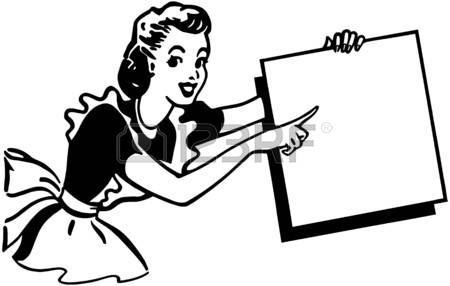 Battle of the Sexes: A Great Way to Spur Conversation