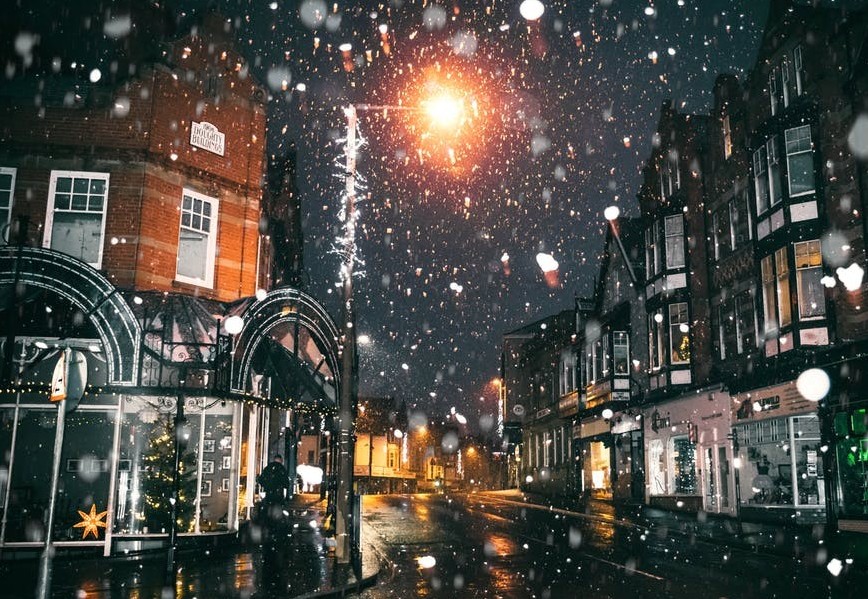 I love breaking students into groups and then giving them tasks to accomplish. The following class is just one such exercise in which they are given an objective and they have to work together and come up with ideas and solutions to something in English.

They then have to defend their decisions on why they chose something as each group sharp shoots the other and asks why a certain item is relevant. The cool thing is that time capsules are something everyone is familiar with and they all want to be able to contribute their ideas to their group’s objective.

Depending on the size of your class you might want to have them in groups of three or four. I tried to always have at least 3 groups for a better ending when they could attack each other’s ideas. If you have a particularly active group then two is just as good.

Which Items Do You Think Are Representative of Korea Today?

The city of Seoul, South Korea has just decided to construct a new city administration building. The Mayor thinks it would be a good idea and place a time capsule inside the cornerstone. The time capsule which will be opened 200 years from now will give the people of the future an idea of life in Korea today.

As a member of the Seoul Historical Commission, you have been given the job of selecting 12 items that will be placed in the box (3’ X 3’ X 3’).

A ticket to Lotte World.

An empty box from Lotteria

A pair of running shoes

A DVD of the number one show

A copy of the Buddhist Triptych

A sample of water from the Han River

A poster from the “I’m a good Downloader” Campaign

List and write the reason for each one of the items you choose.

Try to leave enough time at the end of the class for you to list all the items that each team picked and allow the individual teams to question each other on their choices. If everyone just stares at you blankly (which has happened) then be prepared to start the ball rolling by questioning each team on a few of their more obscure choices.

The point of this wrapping it up exercise is to have them explain why they made their choices and why they wanted that particular item in the time capsule. Try to make them get animated and question each other. You can also follow this up with some small group discussion questions about what they think the future might be like when the time capsule is opened.

If you haven’t noticed a lot of the items listed here are relevant to Korea. Feel free to change them to some generic thing or to something from the country you are teaching in. Thank you and if you have any questions or if you want to let us know how this exercise went with your class leave a comment below or you can always message me directly at Jim@TeachingEnglishisFun.com 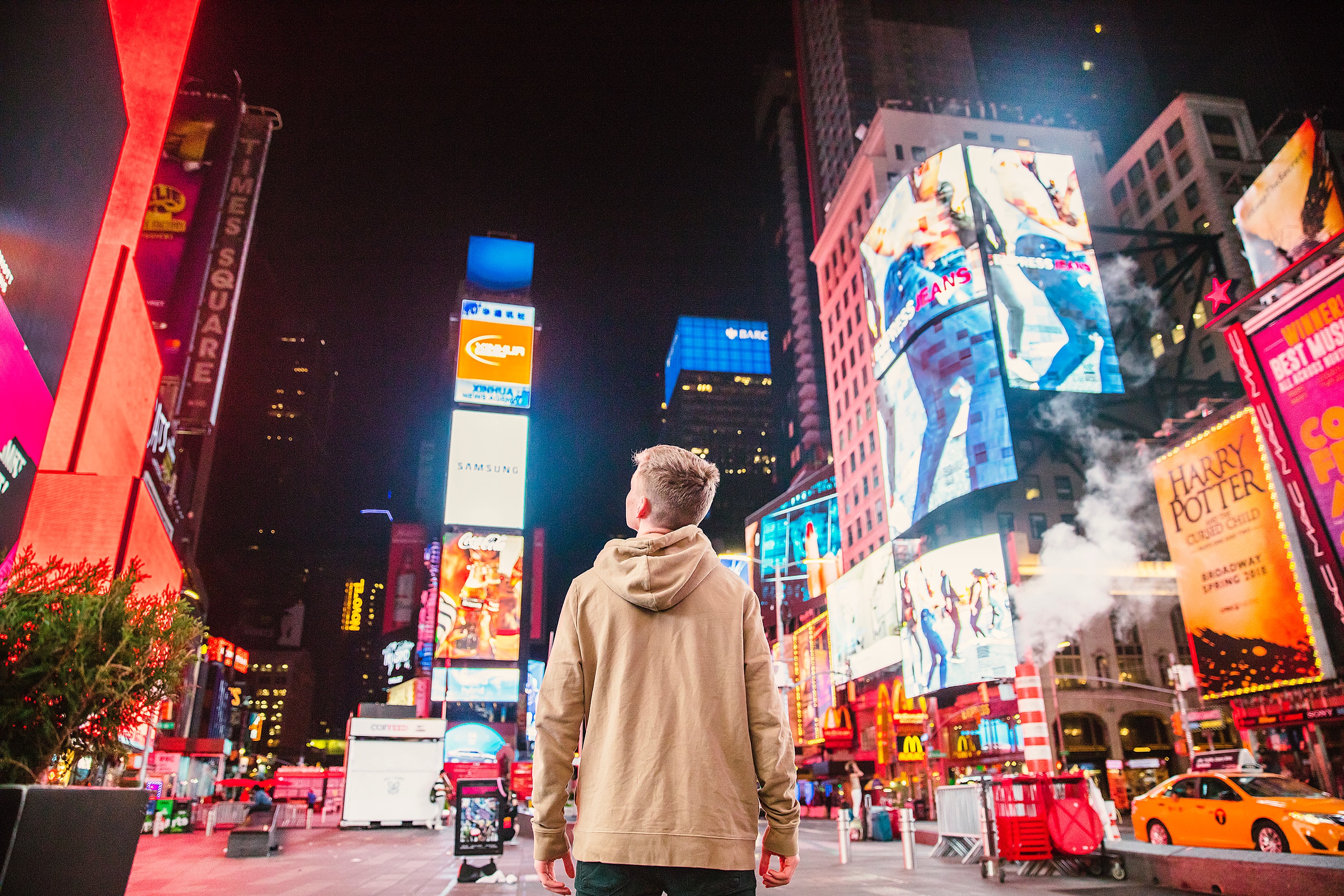 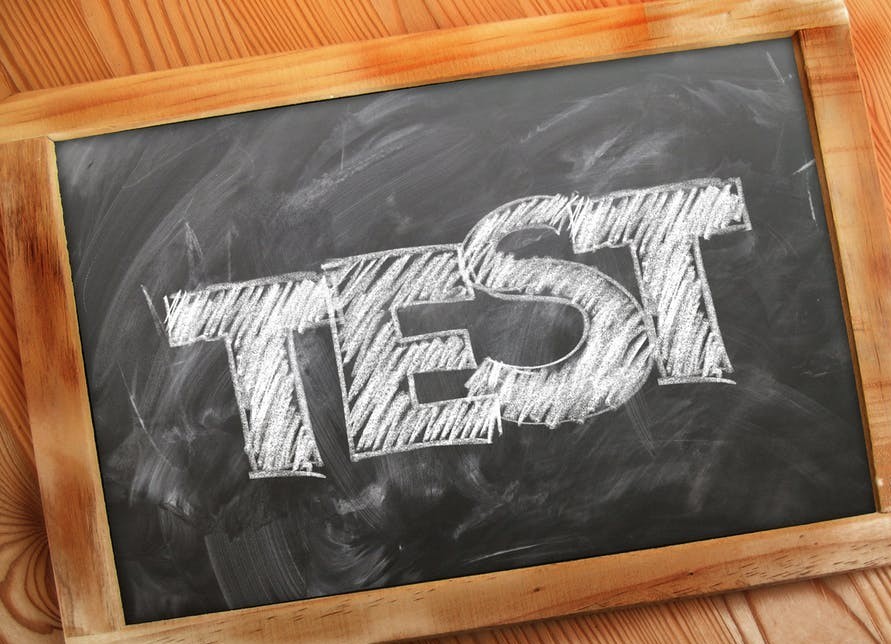 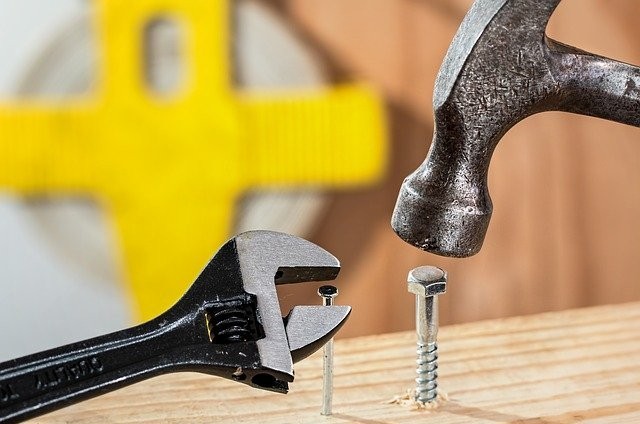 ‘Would You Rather’ for English Conversation Class