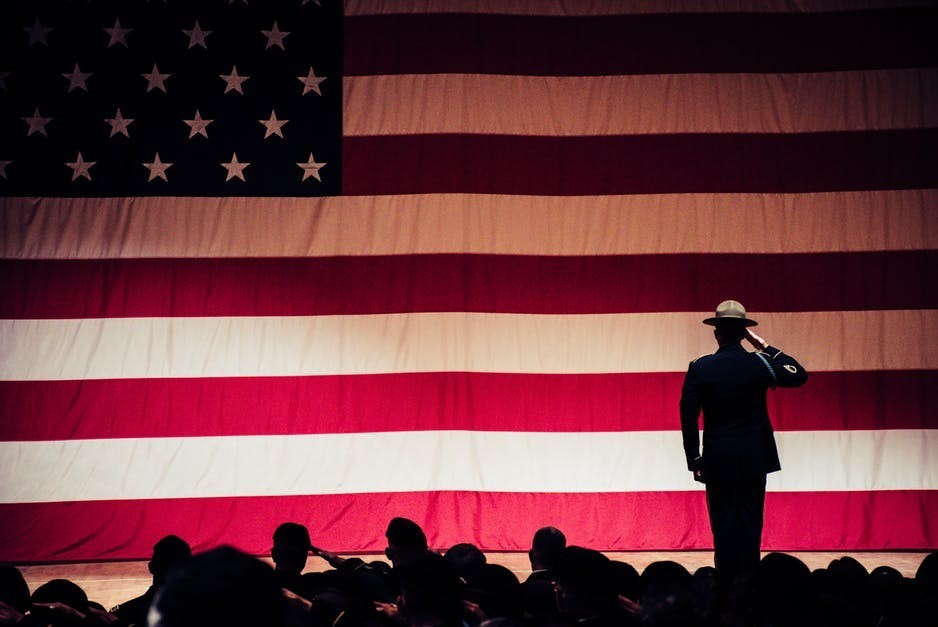 If you have recently left active duty or are thinking of doing so, consider teaching ESL for your stepping stone to your next phase of life. The odds are that if you have been in the service for any amount of time, you have probably had the chance to be stationed overseas, so the culture shock may not be that big a thing to you. And your leadership qualities will serve you well in the classroom.

Leaving active duty can be a shock to anyone, especially if you have been in for a long time. I worked in the states for a while after my transition, and although I didn’t realize it, teaching turned out to be my calling. I was in charge of the classroom and didn’t have to rely on anyone else to execute my mission.

If you don’t want to teach forever, it can still be an excellent chance for you to prepare for your next position. It can also give you valuable skills and allow you the opportunity to see another country or two while preparing for your future role. Before you take the plunge, be aware of the following.

I was inactive reserves when I first got out, so it didn’t even cross my mind when I took a job teaching overseas. My Unit was activated while I was in the middle of a contract in Korea. I chose to get out rather than lose my current job overseas and have to leave the country hastily.

A way around this is to get in contact with a unit overseas. I found out later that there were units near me where I could have served out my remaining reserve duty and get an extra $500 a month. Now that extra money all depends on your rank and other factors but joining a reserve unit can get you access to the post and other facilities as well as help you serve out your obligation.

You need to make sure that you are going to a country that has U.S. military bases to do this, so check around before heading over. Depending on where you are working, you might have a little problem with training as well. Universities are the best place to work where you can have ample time for training with a unit as well. I worked at KDLI, and their program had a rotating cycle of classes and breaks that could also give some extra time for training. 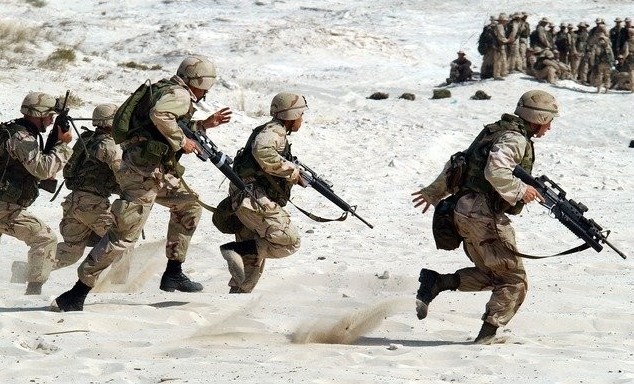 Make sure the country you are going to be teaching in doesn’t have any restrictions or dangers for you if you go there. I chose Korea partially because we already had troops there. Some countries you may not actually be allowed to travel to, and others might pose a danger if they know you are an American, especially a soldier.

Even in South Korea, I had some times when there were protests, and I had some gangster try to pick a fight with me right in front of a considerable group of anti-American demonstrators. A lot of my Canadian friends made a point of plastering their backpacks with Canadian flags and red maple leaves.

The only thing I’ve got to add on this topic is be aware of your surroundings and try to stay out of any areas known to be dangerous. Unfortunately, I chose to live in a cheap rent area, and although my rent was rock bottom, I had to fight for my motorcycle before class one morning. Some drunk guy grabbed my backpack as I drove by, and I had to use some of the prison arm locks I learned while working in Arizona.

By and by, most people never had a problem over there. I just attracted the wrong type of people. The nice thing is that I never had to worry about getting shot at or anything like that. Korea is actually a very safe country, except for the dangers to the north.

Have an Exit Plan 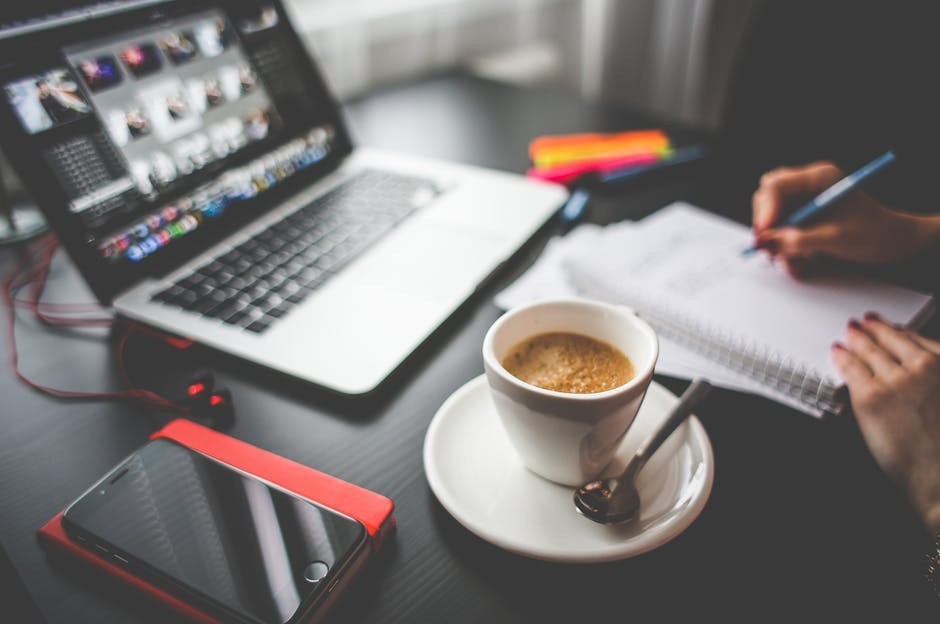 No matter where you go, you should prepare to leave early. Save money and try to think ahead about what you are going to do in the future. I actually left quite suddenly, but I was pretty lucky to have had 20 years of money that was being put aside for my eventual retirement over there. Luckily, we have an agreement with Korea that allows us to collect our Korean social security and take it with us. My British friends weren’t so lucky. If you are a veteran from another country, you should check the laws that pertain to you.

Also, every country is different, so I can’t speak to other places. This, however, leads to my other point. If you have friends, network early. If you don’t have any friends or contacts back home, then apply early and often. Have an A, B, and C plan. I am here working on this blog because my plans were all bust, but by the grace of God, I was able to find a great job.

I am working in a field that was very different than I had planned for, and although my way was not that difficult, I have heard many horror stories. My friend Robert who I had an interview with, is doing pretty good, and my other friend Mike was also able to get a teaching job after coming back. I have heard of others who used up all their savings to feed their family, and they wound up taking a job that was beneath their station. So prepare for the transition back home far in advance.

If you are like me, you go overseas for what was going to be two years and then 20 years later you are still working abroad. I have friends who are still working and living abroad to this day. It really all depends on you. I loved working in Korea, though, and I would do it again if I had the choice to make.

I can’t say that every day will be a piece of cake, but it beats living in a foxhole or low-crawling on a muddy field while an E-7 pushes your face in the mud. If you are thinking about it, do it. Take the plunge! If you have any questions, leave me a comment below or email me directly at Jim@TeachingEnglishisFun.com 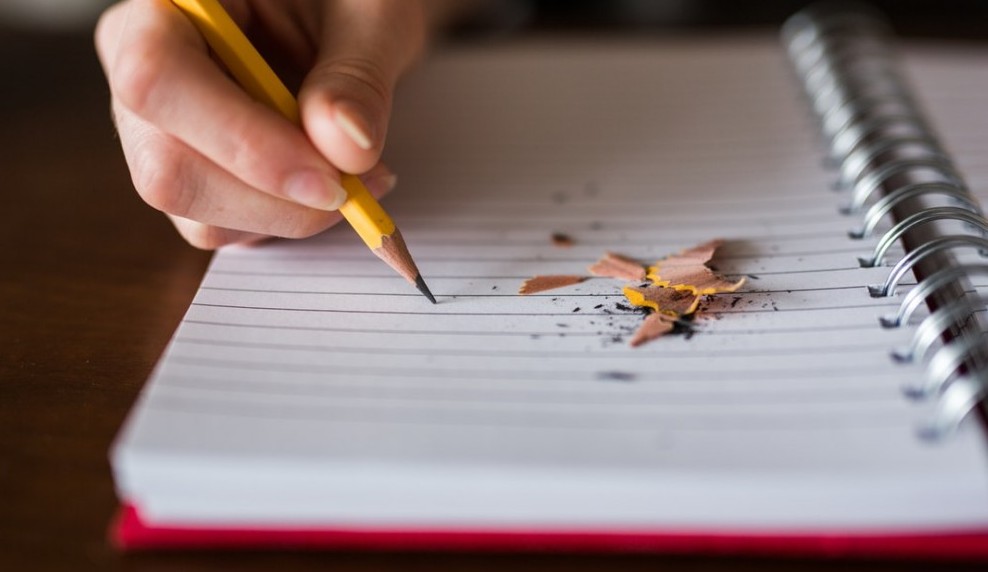 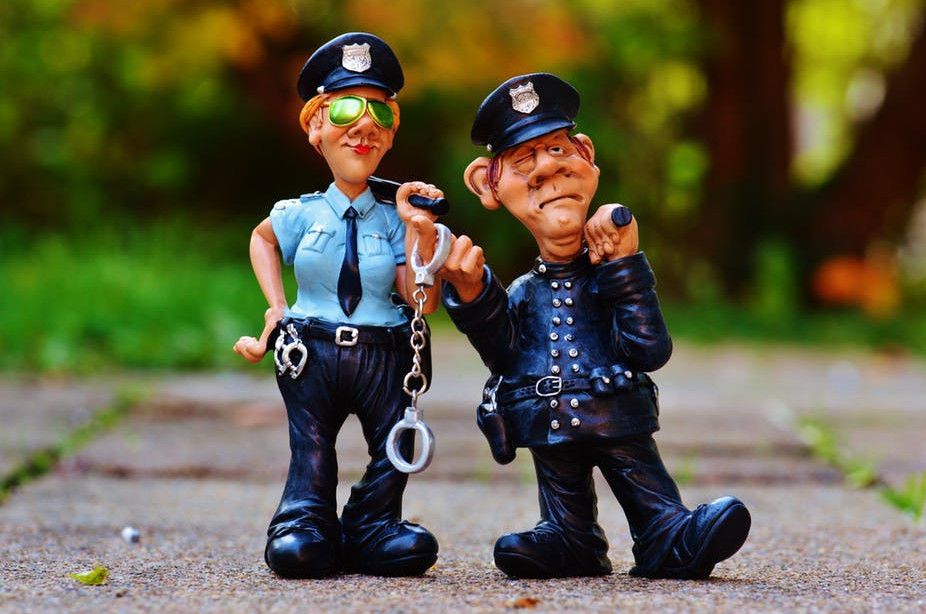 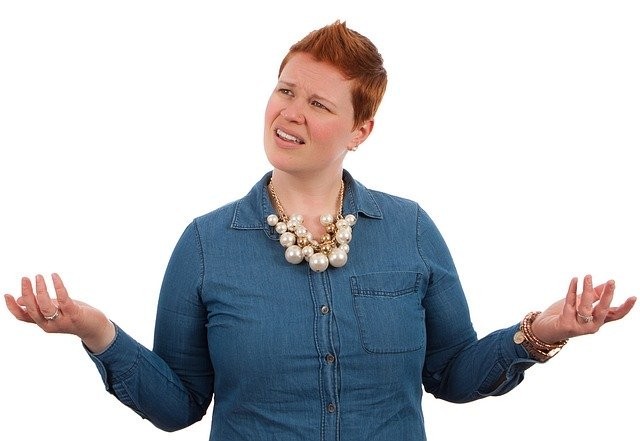