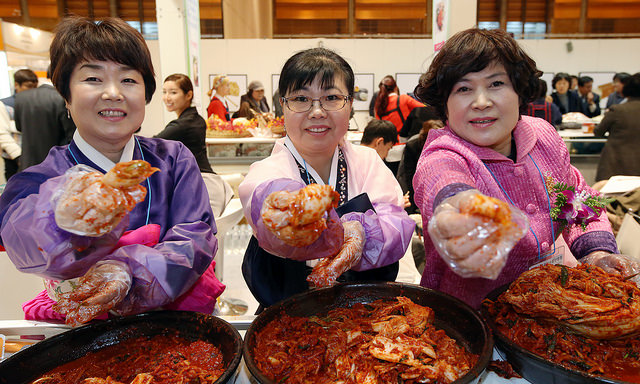 This is actually from a job interview I did for a training job back here in the United States. After working over in Korea for over 20 years, I figured I’d teach a little about Korean customs. I am posting this as a springboard for any international ESL class or class in which you can have students from different cultures who can introduce their own culture. It’s a great way for them to practice useful skills and engage in conversation that is interesting to them.

Use This as an Example

Use This for Informational Purposes as Well as Class

Besides being an example for something you can do in your class this page might also be useful if you are thinking of teaching in Korea. In fact, if you have any questions about teaching in Korea, I will share whatever I know with those who ask. Although I worked in Korea, I traveled extensively in Japan and I can probably find out whatever you need to know about China as well.

That being said, this page is for anyone who wants to teach either at home or abroad. The important thing is to find useful classes that teach and practice useful language skills as well as make it fun! I will be posting some more pages in the coming days that focus on just that. (Teaching useful skills) Stay tuned and I’ll be back with more useful tips and activities for making your ESL class fun.

Because, as I’ve said before, Teaching English is Fun!

Getting to Know You – ESL Icebreaker 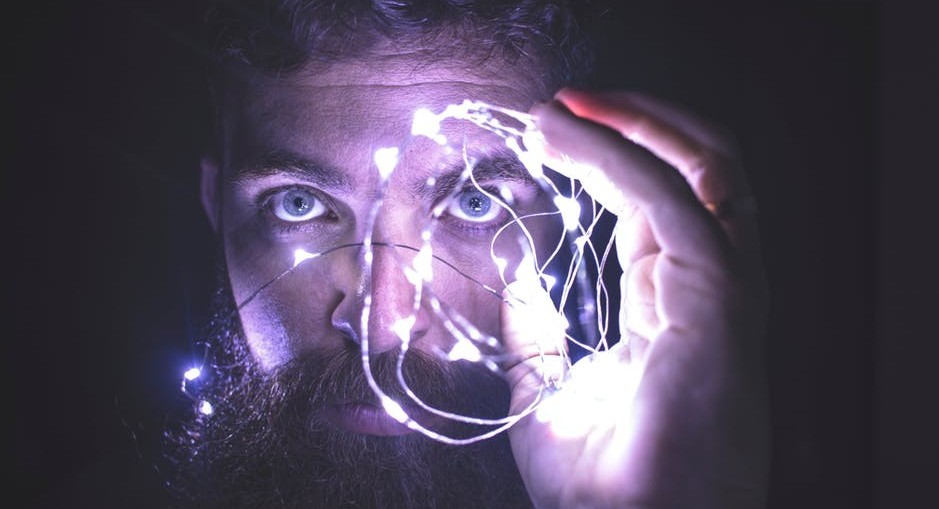 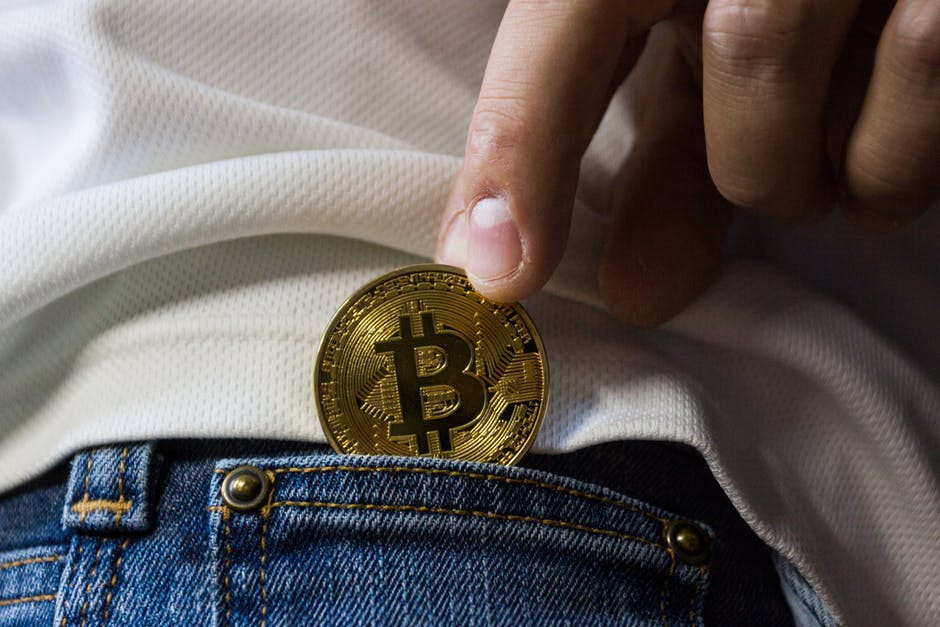