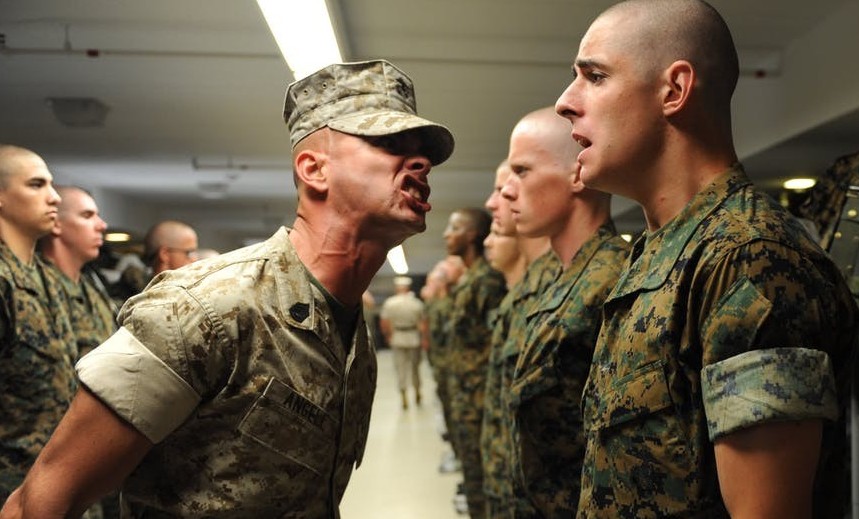 One of the best jobs I had in my latter days in Korea was working for the Korea defense Language Institute or KDLI as we called it. I had to do lots of military-style English classes as well as teach soldiers American military slang. Not your normal style of class but I was not your normal teacher. With a military intelligence background I found myself drawn to this job.

It was a nice way to be close to the military again without having to crawl through the mud. We had a pretty good crew and inevitably I got asked to do some military-focused classes. I picked this one because I figured it would be something that you could tweak to talk to just about any class. The title of the class was “Leadership.”

“People sleep peaceably in their beds at night only because rough men stand ready to do violence on their behalf.”

“It is well that war is so terrible, else we should grow too fond of it.”

“Nearly all men can stand adversity, but if you want to test a man’s character, give him power.”

“You have to lead men in war by requiring more from the individual than he thinks he can do.”

The 11 Principles of Armed Forces Leadership 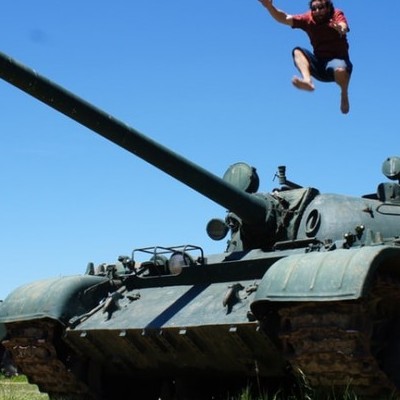 authoritarian or autocratic – the leader tells his or her soldiers what to do and how to do it, without getting their advice

Transformational – this method is often the hardest and most time-consuming but it can be the most rewarding. The leader must empower and motivate his subordinate. First he has to grow the individual soldier and then he has to grow the team. It takes the longest because he must explain the reason behind each decision made or goal that must be acquired. This allows the soldier to have an ability to take on more responsibility and make his or her own decisions.

Transactional – Some people call this the “parent-child relationship.” I like to think of it as a more carrot and stick kind of approach. The leader offers either rewards or threatens punishments based on the situation to motivate soldiers.

This exercise can definitely use more questions. Due to the fact that I was teaching a group of soldiers at the time, they had lots of information to add to this. They went through military leadership courses and were able to make this their own as they added both good and bad examples from the leaders they had experienced.

I think even if someone was not in the military they have examples of leaders in their lives. If they have not had examples from bosses you can have them talk about teachers or relatives.

As Usual You Can Always Extend this Exercise

There are some games or activities that you can use to finish off this class. One of my favorite is to take a stack of post-it notes and have students think of a famous leader. Someone whom anyone in the class should know. Then they stick it to the forehead of the student on their left and they have to ask yes or no questions about the person as if he or she were that person. Am I American? Am I a man? etc.

They go around in a circle each asking a question and the other students usually tell them yes or no. The loser is the one who is the figures out who they are last. My students used to bet each other ice creams and the loser had to treat the class. Depending on how close your class is or the culture this might be a way to make the class enjoyable.

If you have any ideas on how to change this class or you tried it, let me know in the comments below how it went. Good luck and have a great class, because Teaching English is Fun. 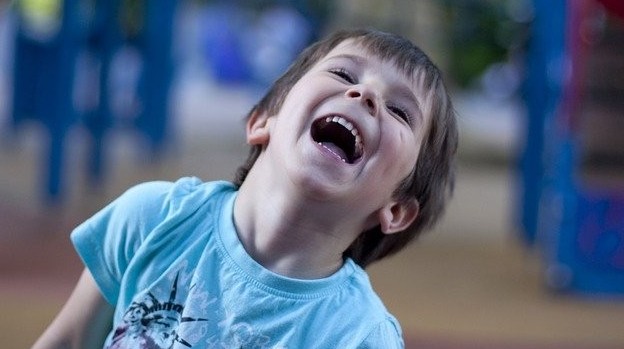 How Much Do You Laugh? An ESL Discussion Class 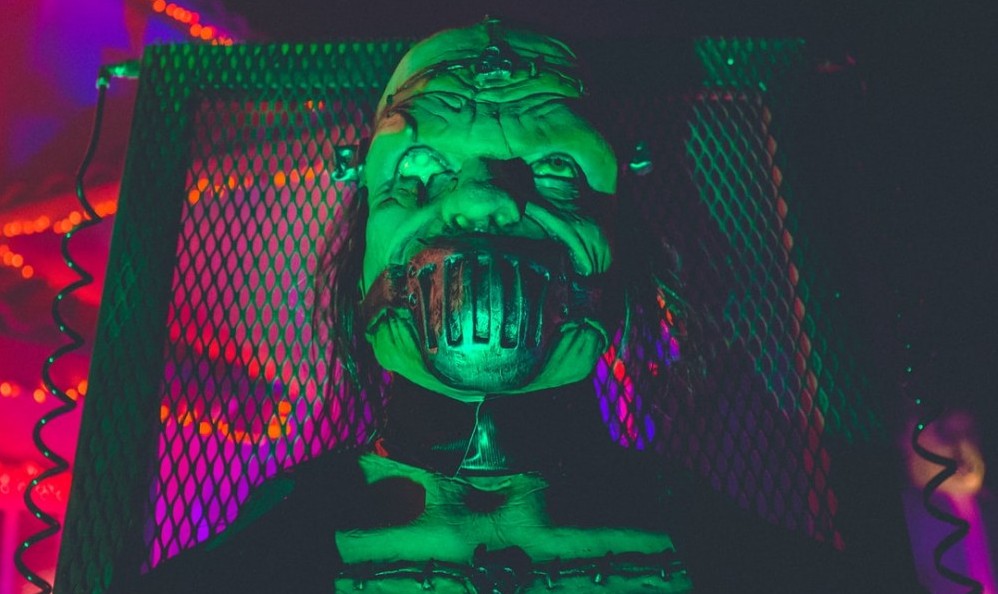 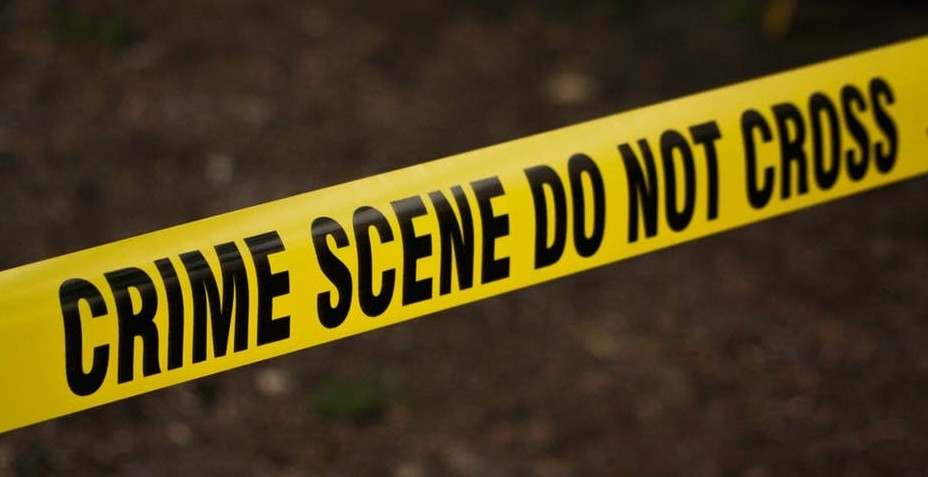